Read the following alert before charging your phone tonight and from this day forward. According to the Newton, New Hampshire, fire department’s PSA message posted on social media; it seems as though charging a phone in bed poses a serious health risk and lethal safety concerns for you and your loved ones. Now it is […] 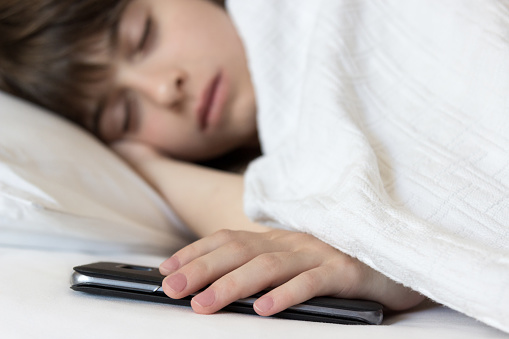