Was Your Photo and License Plate Number Breached?

The U.S. Customs and Border Protection (CBP) reported today that nearly 100,000 travelers’ photos and license plate data were breached. If you’ve driven in or out of the country within the six-week period where the data was exposed, you could have been victimized. 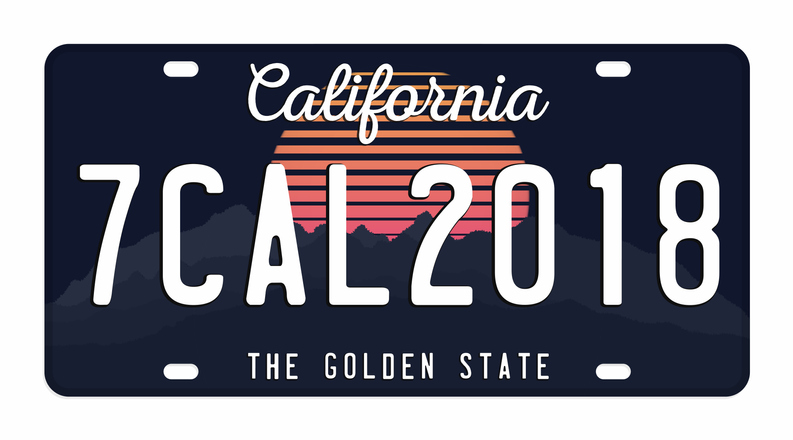 The department said on June 10th that the breach stemmed from an attack on a federal subcontractor. CBP learned of the breach on May 31st.

“Initial reports indicate that the traveler images involved fewer than 100,000 people; photographs were taken of travelers in vehicles entering and exiting the United States through a few specific lanes at a single land border Port of Entry over a 1.5 month period.”

CBP hasn’t reported when this 6-week period was.

Who Was The Subcontractor That Was Affected By The Breach?

CBP hasn’t said who the subcontractor was either. But the Register reports that the vehicle license plate reader company Perceptics based in Tennessee was hacked. And, these files have been posted online.

Additionally, the Washington Post reports that an emailed statement was delivered to reporters with the title: “CBP Perceptics Public Statement.”

Where Were The License Plate Readers Installed?

CBP reports that “No passport or other travel document photographs were compromised and no images of airline passengers from the air entry/exit process were involved.”

CBP uses cameras and video recordings at land border crossings and airports. The images they capture are used as part of a growing agency facial-recognition program designed to track the identity of people entering and exiting the U.S.

Do We Know Whose Data Was Exposed?

No, we don’t. And to date, CBP hasn’t said if this data will be released. If we hear differently, we’ll be sure to report any updates, so keep watching this space.

Is Facial-Recognition A Security Threat?

“This incident further underscores the need to put the brakes on these efforts and for Congress to investigate the agency’s data practices. The best way to avoid breaches of sensitive personal data is not to collect and retain such data in the first place.”

Congressional lawmakers have questioned whether the government’s expanded surveillance with facial recognition could threaten constitutional rights and open millions to identity theft.

Today’s technology can recognize and track us without our knowledge or an option to prevent it. It’s inevitable that a new battle between surveillance and privacy will be taking place as more breaches occur.